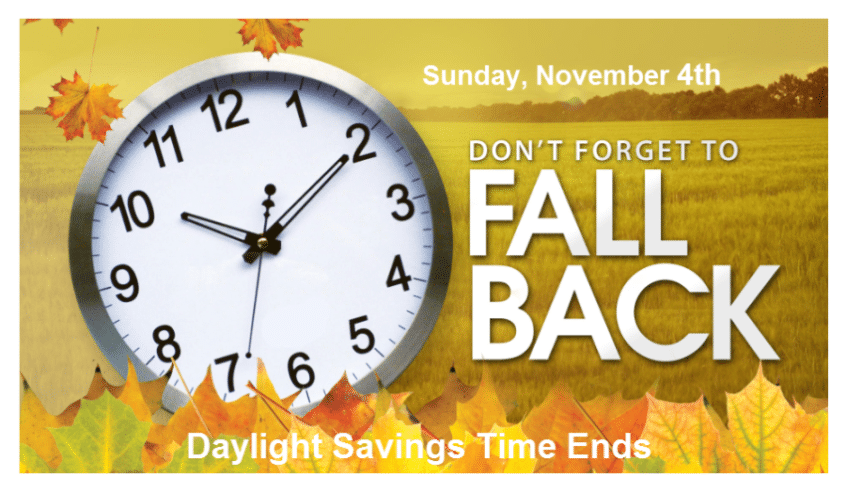 Daylight Saving Time has been used in the U.S. and in many European countries since World War I. At that time, in an effort to conserve fuel needed to produce electric power, Germany and Austria took time by the forelock and began saving daylight at 11:00 p.m. on April 30, 1916, by advancing the hands of the clock one hour until the following October. Other countries immediately adopted this 1916 action: Belgium, Denmark, France, Italy, Luxembourg, Netherlands, Norway, Portugal, Sweden, Turkey, and Tasmania. Nova Scotia and Manitoba adopted it as well, with Britain following suit three weeks later, on May 21, 1916. In 1917, Australia and Newfoundland began saving daylight. 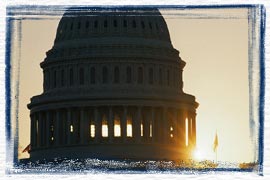 The plan was not formally adopted in the U.S. until 1918. ‘An Act to preserve daylight and provide standard time for the United States‘ was enacted on March 19, 1918. [See law]It both established standard time zones and set summer DST to begin on March 31, 1918. Daylight Saving Time was observed for seven months in 1918 and 1919. After the War ended, the law proved so unpopular (mostly because people rose earlier and went to bed earlier than people do today) that it was repealed in 1919 with a Congressional override of President Wilson’s veto. Daylight Saving Time became a local option and was continued in a few states, such as Massachusetts and Rhode Island, and in some cities, such as New York, Philadelphia, and Chicago.

During World War II, President Franklin Roosevelt instituted year-round Daylight Saving Time, called “War Time,” from February 9, 1942, to September 30, 1945. [See law] From 1945 to 1966, there was no federal law regarding Daylight Saving Time, so states and localities were free to choose whether or not to observe Daylight Saving Time and could choose when it began and ended. This understandably caused confusion, especially for the broadcasting industry, as well as for railways, airlines, and bus companies. Because of the different local customs and laws, radio and TV stations and the transportation companies had to publish new schedules every time a state or town began or ended Daylight Saving Time.

Inconsistent use in the U.S.

In the early 1960s, observance of Daylight Saving Time was quite inconsistent, with a hodgepodge of time observances, and no agreement about when to change clocks. The Interstate Commerce Commission, the nation’s timekeeper, was immobilized, and the matter remained deadlocked. Many business interests were supportive of standardization, although it became a bitter fight between the indoor and outdoor theater industries. The farmers, however, were opposed to such uniformity. State and local governments were a mixed bag, depending on local conditions.

Efforts at standardization were encouraged by a transportation industry organization, the Committee for Time Uniformity. They surveyed the entire nation, through questioning telephone operators as to local time observances, and found the situation was quite confusing. Next, the Committee’s goal was a strong supportive story on the front page of the New York Times. Having rallied the general public’s support, the Time Uniformity Committee’s goal was accomplished, but only after discovering and disclosing that on the 35-mile stretch of highway (Route 2) between Moundsville, W.V., and Steubenville, Ohio, every bus driver and his passengers had to endure seven-time changes!

The Uniform Time Act of 1966 established a system of uniform (within each time zone) Daylight Saving Time throughout the U.S. and its possessions, exempting only those states in which the legislatures voted to keep the entire state on standard time.