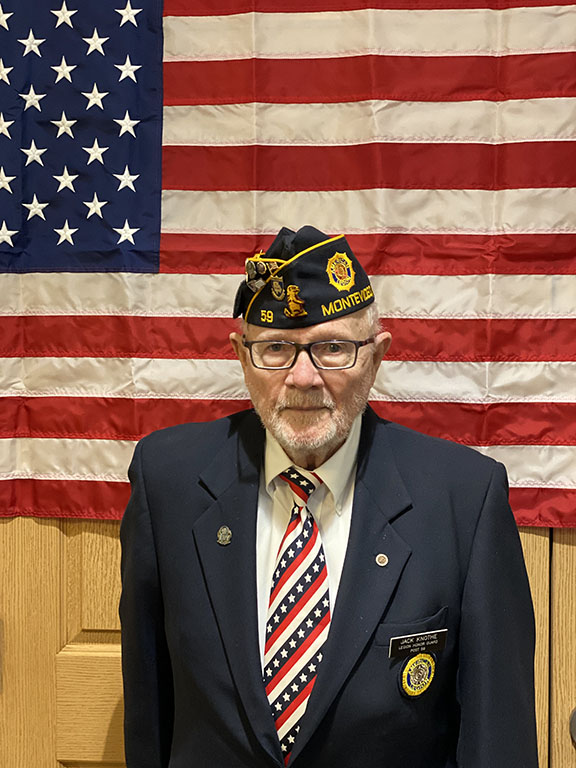 As a kid, you had the whole summer to look forward to.  It seemed as a never-ending time.  What kind of experience could I envision in the weeks to come?

I had a recent reminder of one of those experiences, when I observed a poster advertising a coming indoor circus.  To relive the real circus of years past came to mind immediately.  My father would wake me up at five in the morning to experience the arrival of the circus train, which had been traveling all night from the last city where it had performed.

The first thing we saw, as the train pulled to a stop at the unloading area, were the circus workers arising from a night’s sleep under the circus wagons on the train flat cars. Imagine trying to sleep on a moving train on an open flat car.

The eye-catching circus wagons were painted in gold and red colors. Many of these wagons were the home of wild animals trained to perform for large crowds in the “Big Top”; a tent to house the spectators of the circus acts.

With help of the elephants, the circus wagon was pulled off of train flat cars and lined-up to form a parade to the “circus grounds.”

One year, as a kid, I followed the parade to the “grounds”.  I was enamored by the elephant with a man riding on its head, so I followed close-by.  The rider called down to me and asked if there was a place close by to get some ice cream. I said there was an ice cream shop down the street. He then threw down a fifty-cent piece for a pint of ice cream (remember this was the nineteen forties).

I ran to the ice cream shop and returned to the elephant rider.  The problem-how do I get close to this big animal safely and get the pint of ice cream in the hands of the rider.

My first attempt at throwing the ice cream up to the rider was unsuccessful and it dropped in front of the next step of the elephant.  On command from the rider, the trunk of the animal swept the ice cream clear of disaster.  On retrieving the pint, I was successful to get it in the riders’ hands.

As the parade arrived at the circus ground, the workers began to erect the “Big Top”. This huge tent had room for several hundreds of people on bleachers.  The assembly was accomplished with help of the elephants’ pulling ropes as poles were fixed in place to hold up this huge canvas. Workmen anchored the tent by driving stakes into the ground to which ropes were tied.

To make the work of setting-up the “Big Top” move in an efficient manner, the cooks had set-up their equipment to a breakfast of hamburgers and onions.  The frying of the two items on the breakfast menu permeated the whole area and enhanced the workers appetite.