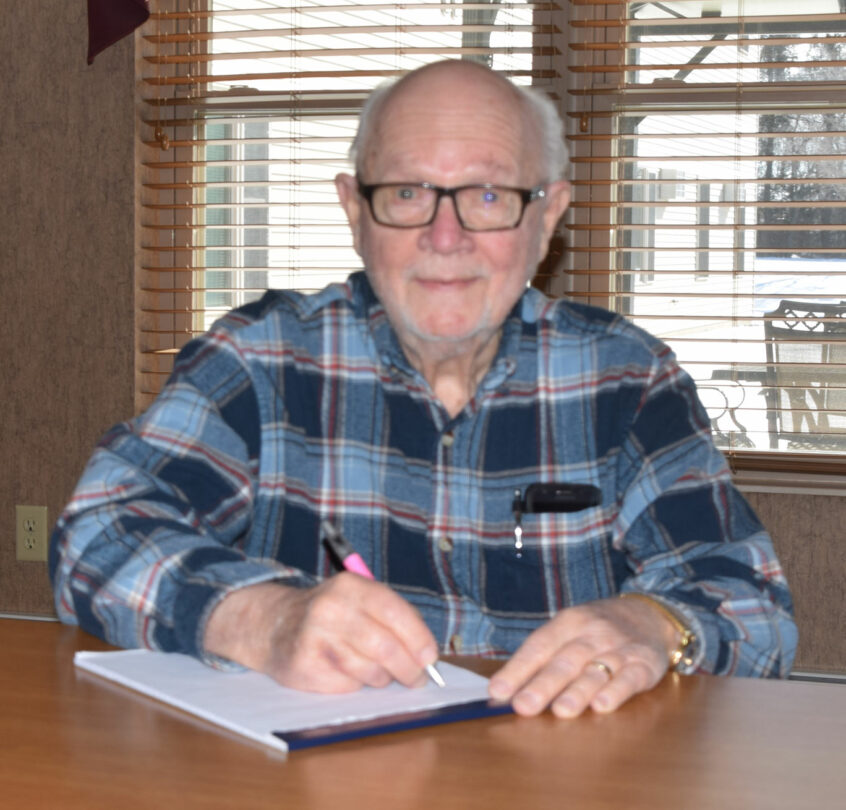 Sitting in church this past Sunday, I observed the bubbling baptismal font, which brought thoughts of the way water influenced mankind. Here water was used as a way to bring God’s spiritual blessing to a new life. To me it is a comforting scene to all that are present.

However, recent floods caused by too much rain have created havoc to life and property. So, we find comfort in using water for a spiritual ceremony and the other extreme brings disaster.

A large part of the world is made of up water. Oceans and seas bring an old saying to mind “Water, Water everywhere but not a drop to drink”.  The saline quality makes it non-consumable. Thus, making potable water very important do be used wisely.

Think of how many times the water in the world has been used and reused. Most of us have not given much thought to the sources of water. We expect to turn on the faucets and have a flow of clean drinking water.  Where does this water come from? If you live in an organized community, two sources are available – wells or a nearby large river.

The way we live makes it necessary to filter water to make it safely consumable. Filtering drinkable water is necessary because we live in a chemical world.  2.2 billion people in the world do not have access to clean water.  This number has doubled in the contemporary times. Portable water filtering machines are available, but the same problem exists that distribution of food presents, economic feasibility. Collectively, by cooperative governments, this freshwater problem can be solved. Lack of water for agriculture is a present problem in Minnesota. A shortage of rain is ever on our mind. Irrigation helps continue to fill the need for crop growth, but at an additional cost of production.

It seems ironic to have the Western States in the US inundated by fires and the eastern and southern areas of the US overwhelmed by rain. A recent cartoon in the newspaper brought this plight to the forefront. A man and a woman were standing on a map of the US in the Midwest looking east and west asking the question where do we spend our summer vacation.

Too much water will be a future problem for many countries that have people living on low lying coastal regions. As the earth warms glaciers and polar snow and ice melt, thus raising oceans. This includes the US.

I attended a seminar on water in the 1950’s bringing to our attention on how we use water is important. It is obviously a life-giving necessity. Use it wisely.