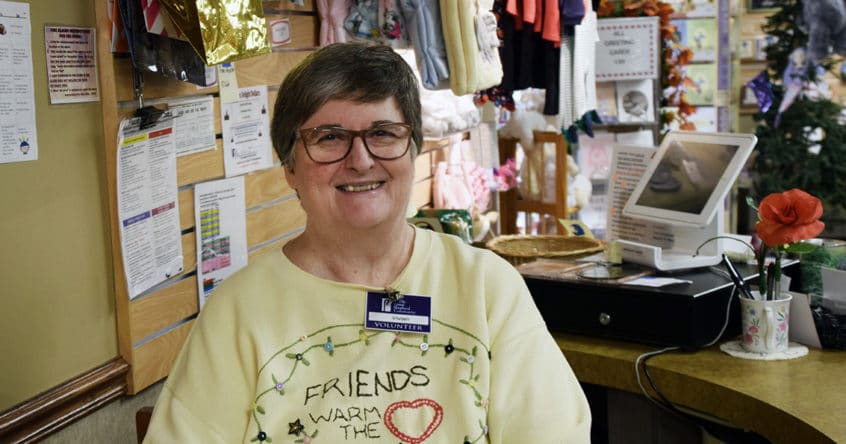 Vivian was born at home in Washington, Massachusetts on March 3, 1950. She was the 5th of 6 children. Her father worked as a stone mason and actually built the stone house they lived in. Her mother was a registered nurse. Vivian recalls having a lot of chores to take care of each day on the farm. They had goats, sheep, chickens, ducks, dogs, and cats that needed food, water, and to be cleaned up after. There wasn’t a lot of time to play, but Vivian does have wonderful memories of having family picnics. The whole family would get together on holidays during the summer. She also remembers the fun of picking berries. Vivian’s one living sister is 80 years old now and does foot care. People call her “The Countryside Nurse.”

For Vivian, the school years were spent at Washington Elementary School in Massachusetts, until eighth grade and Orange High School in California, where she graduated in 1968. After her graduation, she took accounting classes at LaSalle University. A little later in life, Vivian had a daycare and worked as a CNA in Fremont, California, and at Home Instead here, in Minnesota.

In 1968, Vivian met Robert McQuillan in Garden Grove, California. They were married during that same year and were married for 43 years. During that time, Vivian and Robert raised four children, three boys, and one girl. The family lived in several states including California, Texas, Washington State, Massachusetts, and Minnesota. When the kids were young, Vivian would help in their classrooms at school and on their sports teams.

Prior to Robert meeting and marrying Vivian, he served in the Navy during World War II as a Boatsmen-mate. He was stationed in the South Pacific, but it wasn’t very glamorous or vacation-like. Robert had a career as a construction equipment salesman. He was very good at it because he was able to work on the equipment he sold. Vivian worked at Experience Works helping seniors find work in St. Cloud, and for St. Cloud Hospital in the medical billing department for 6 years. She enjoyed working at Experience Works because it was very rewarding to see older people being active, feeling useful, and happy about themselves.

Although Vivian and her family moved a lot, they didn’t travel a whole lot. She did have one trip that was special though. In 1979, Vivian’s children went to Mexico through their church to fix up orphanages. Vivian went on the trip as the cook. There were forty-five people to feed, but she says it was worth it and it was a very rewarding trip. Another memorable trip took the family to Oregon and Washington State where they stayed with forestry teams Robert worked with. They had a cabin to enjoy, berries to pick, and a mountain stream to play in.

Vivian moved to Good Shepherd in June 2015, after having a stroke and because Robert, who sadly passed away in 2011, was in hospice. “It wasn’t easy recovering from my stroke,” she says, “but the staff and tenants here have made my life much happier and worthwhile.” Vivian is extremely dedicated to her children, grandchildren, and her church. She loves baking cookies and making meals for her family. She also enjoys sewing, crocheting, cooking, painting, playing bingo, and watching “Blue Bloods.” The best part of living at Good Shepherd for Vivian is being independent. She says, “The ability to be independent for as long as possible is what makes Good Shepherd so appealing. The staff helps when I ask for assistance, maintenance is quick and friendly, and I enjoy working in the gift shop.”