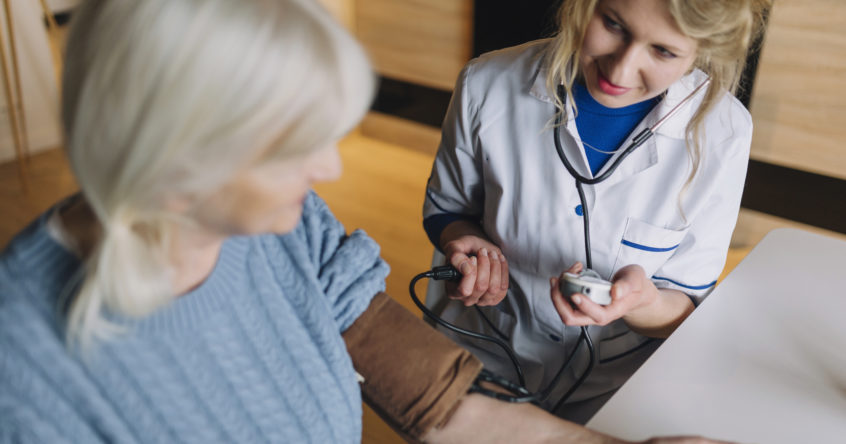 Nurses’ Week in 2018 runs from May 6th through May 12th and is celebrated by acknowledging and honoring nurses. The week always kicks off on National Nurses’ Day, which is celebrated on May 6th, and ends on May 12th.

National Nurses’ Day, typically referred to as Nurses’ Day, is celebrated in the United States on May 6th of every year. The day is dedicated to honoring nurses around the nation for all of their hard work, dedication, and love. It also serves as a day that brings awareness to the very critical role nurses play in hospitals and society as a whole. Typical celebrations include banquets, city proclamations, seminars, and lots of cards, flowers, and gifts for nurses.

National Nurses’ Day kicks off Nurses’ Week, which runs from May 6th through May 12th, which is the birthday of Florence Nightingale (1820-1910). Ms. Nightingale was the creator of professional nursing. She is highly respected for her pivotal role in the Crimean War, dating 1853 to 1856. The entire week was first observed in 1954 before the date of May 6th.  it was later introduced specifically as Nurses’ Day in 1982. International, Nurses’ Day is celebrated on May 12th.

Florence Nightingale, OM, RRC was a celebrated English social reformer and statistician, and the founder of modern nursing. She came to prominence while serving as a nurse during the Crimean War, where she tended to wounded soldiers. She was known as “The Lady with the Lamp” because she would making rounds at night. Early 21st century commentators claimed Nightingale’s achievements in the Crimean War were exaggerated by the media to satisfy the public’s need for a hero. Her later achievements remain widely accepted however.

In 1860, Nightingale laid the foundation of professional nursing with the establishment of her nursing school at St Thomas’ Hospital in London. It was the first secular nursing school in the world, now part of King’s College London. New Nurses take “The Nightingale Pledge” which was named in her honor. The annual International Nurses Day is celebrated around the world on her birthday.