Meet Roger Roger was born during the depression, on June 3, 1931 and was raised in Long Prairie, Minnesota. His family initially lived on a farm where his mother’s mother lived, but when he was three, his family moved into town. His father was a pressman for Hart Press, the largest employer in Long Prairie. His mother worked at home

Resolutions!  New Year’s resolutions written by Jack - Shepherd of Grace Have you made them in the past?  Have you been able to keep them? Human nature tests our will to have good intentions to change things in our lives that we know will benefit our well-being. Many resolutions deal with living a healthy life.  Such as exercising our

Medical Records Secretary Job Summary: The Medical Records Secretary is responsible for reviewing medial records for completeness and computerizations of medical records and reports. Keeps current medical records thinned according to procedure.  Responds to the inquiries of family residents, visitors and following procedure at nurses’ stations.  Arranges for transportation, families, or volunteers as needed for resident appointments.  Answers or responds to 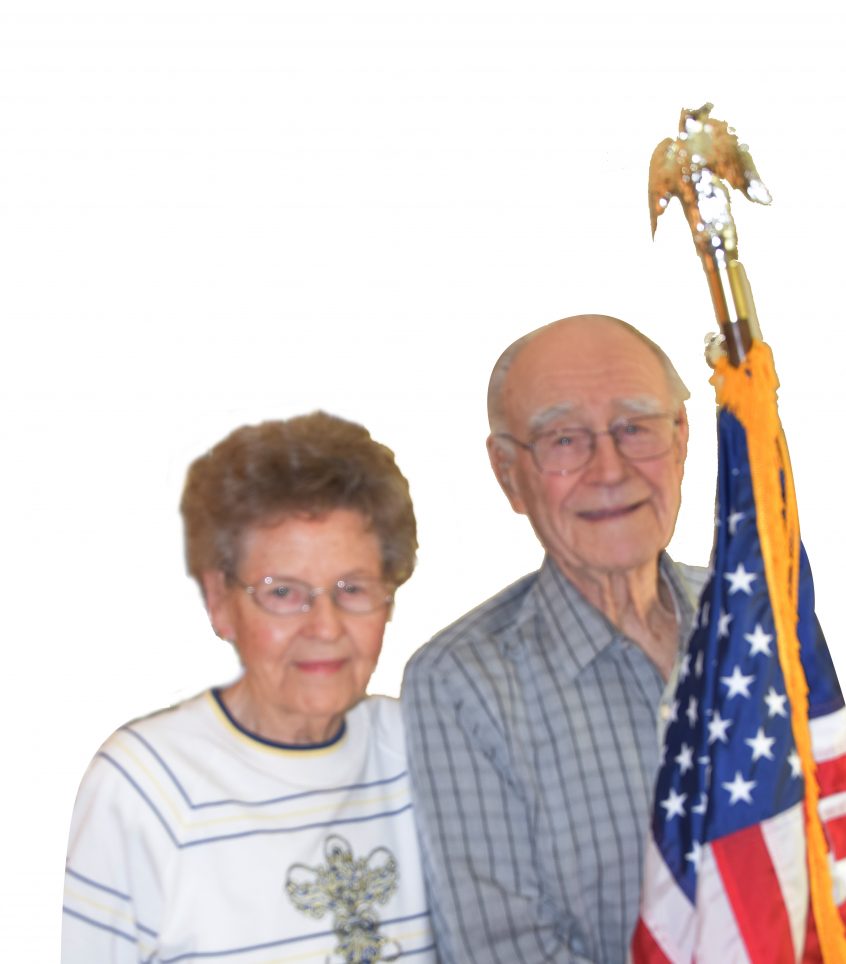 Meet Gordon & Dolores Military service was a part of both Gordon and Dolores’ lives. Gordon and his younger brother, Dennis, grew up seven miles south of Sabin, Minnesota. Their family farmed so they were no strangers to hard work. During war time farmers were needed at home, so his Dad never served in the military but both Gordon and
My name is Brandon Sweeney, for years I have been traveling and photographing Minnesota and the western United States. All my prints are available with custom framing options or print only options. Most prints are available in larger or smaller sizes, email me for framing options, custom sizes, and pricing. I have more for images for sale than what is 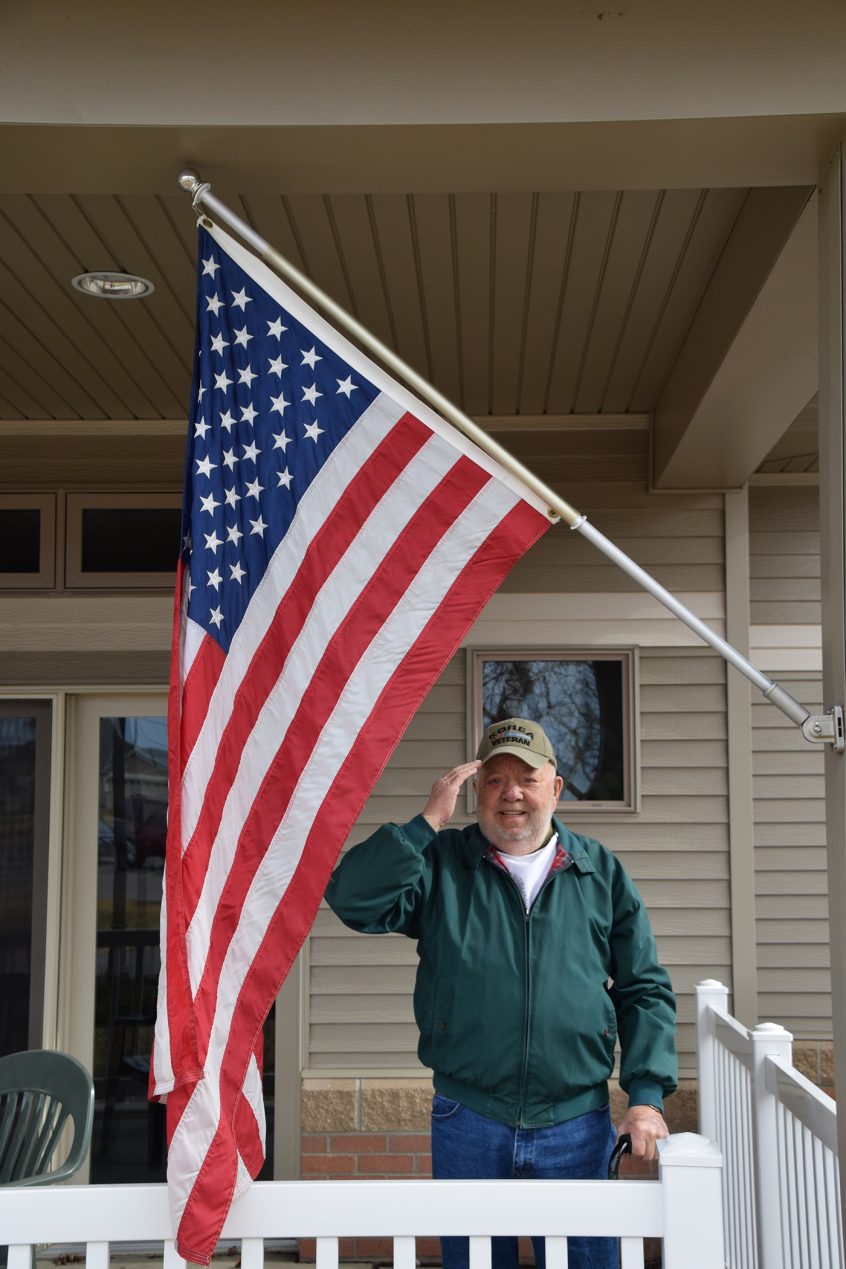 Meet Jake – His story is one of grit and determination. He has worked hard his entire life and has overcome many obstacles. Yet, he maintains an attitude of gratitude and lifelong service to others. Jake was born in Grand Rapids but later moved to Duluth where he graduated from high school. His siblings included two brothers and three sisters. 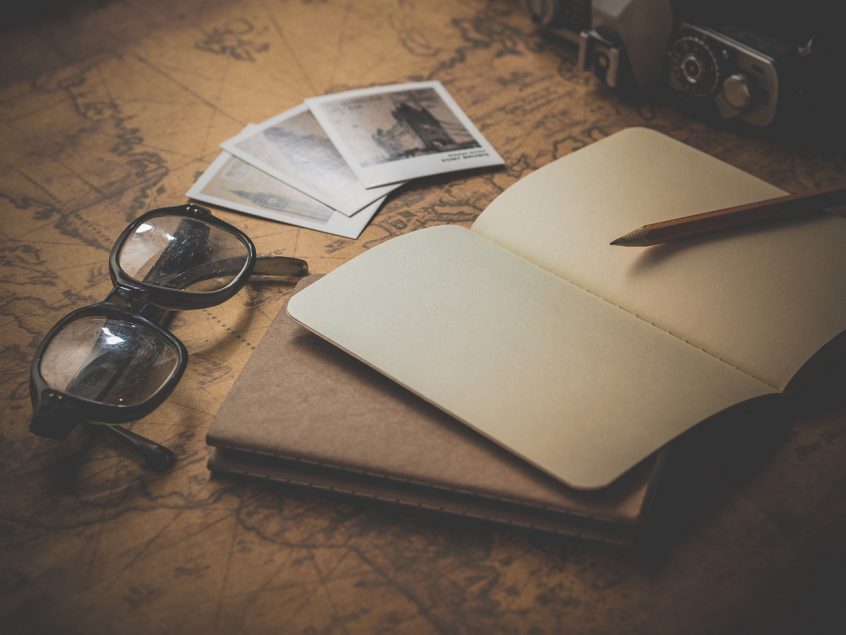 Autumn: A poem written from ‘Remember When’ Leaves turning colors Falling to the ground Raking, piling, jumping And throwing them all around Scurrying like the squirrels To finish the fall chores Anticipating the cold With closed windows and doors Gathering the last from the garden Putting it to rest Canning fruits and vegetables Preparing all the best Silos filling, air 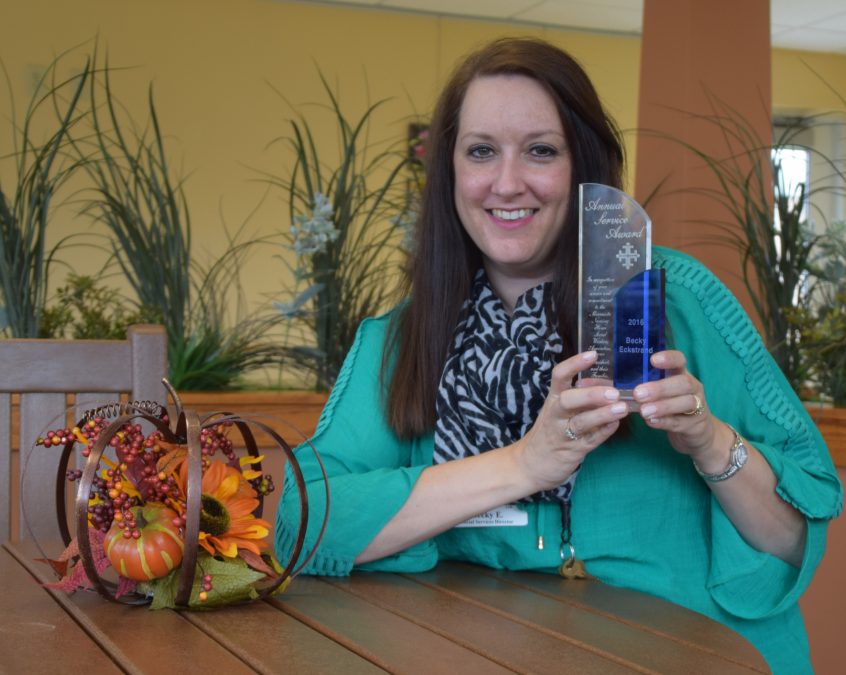 Earlier this month Becky Eckstrand, Director of Social Services, received the Minnesota Nursing Home Social Work Association Annual Service Award. Becky lives in Sartell with her husband Corey, their two kids and dog Bella. She chose to major in social work when she realized it was the first class she really enjoyed at Saint Cloud State University and she wanted

TONY WENZEL RANDALL, MINNESOTA 320-749-2428   e-mail:  chief@brainerd.net   Tony Wenzel was born and raised on a family farm near Randall, Minnesota on the 10th of September 1942 and just celebrated his 74th birthday.  Tony comes from a large family of which there were 12 children,…8 boys and 4 girls.   There was much work to do on this family farm

By: Katie Bailey, Marketing Intern As a former CNA staff in the Good Shepherd nursing home, I thought I knew everything about the services this campus provides. Turns out, I only knew a small portion of the vast services offered. In an effort to familiarize myself, I recently had the privilege of sitting down with Brenda Breitbach, Director of Rehabilitation,