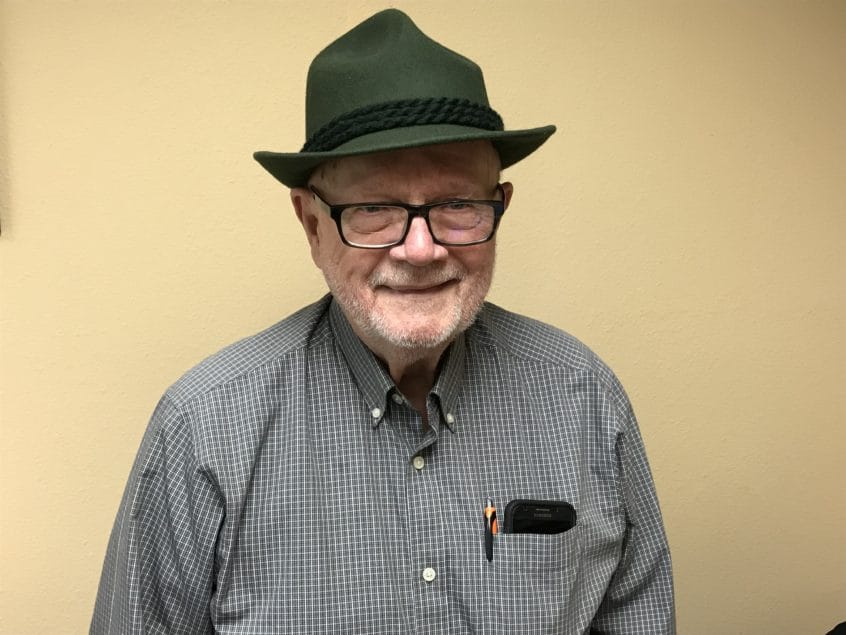 Jack’s Cabinet of Curiosities – America’s Pastime. America’s “Pass Time” has been baseball. Songs have been written to describe a good time at the ballpark – “Take me out to the ball game” and “Casey at Bat” two familiar tunes encouraging attendance at a game.

However, numerous other sports have competed for the “limelight” as the years have passed. This is evident in the newspapers and TV. More coverage of other sports has taken over from our “Pass Time”.

Even thou “our Twins” have led their division much of the season, in early August the Vikings preseason captured much of the states sporting news. As you know, the venue of the Vikings is an elaborate stadium. Seating many more fans than the previous location. Thus, outdoing the “new Target” field.

So today, as a sports fan, you have a choice. A new stadium at the University of MN (football), Target Field (baseball), U.S Bank Stadium (football), Allianz Field (soccer) and a remodeled Target Center for basketball.  In Minnesota, there is much competition for the sports fan’s interest and dollar.

We do have the option of watching all of these sports on TV and still call ourselves a “Fan”.

Personal experience with sports “tweak” individual interest to participate, certainly as a young person. This happened to me, starting in our neighborhood, with boyhood friends. Back then we played tackle football without equipment. Even when I joined the YMCA in sixth grade, we eagerly played without padding.

Our school, in junior high, offered “Touch Football”. The community had four junior highs and a small league was formed. At the end of the eighth-grade season, two other boys and I were offered the chance, as ninth graders, to play with the varsity the next season.

As I recall, my parents were not too supportive to play this jolting game. My father expressed his opinion based on other men’s experiences who had played the game. Joint damage – resulted in arthritis of the knees and hips.

My father had to rely on other men’s experience to form his opinion. He never participated in high school sports. Working two jobs while attending high school didn’t leave time for sports.

At one point, after playing two years of high school football, my father sought outside counseling for me on the issue. An All-American football player joined his company. This was in the late 1940s. He expressed his feelings about competing in a contact sport—take-up golf or tennis-something you can enjoy the rest of your life.

I finally relinquished football in my final year in high school. My father was pleased because I accomplished two things – not playing football and joining the high school work program at a wholesale hardware company.

Today we have learned more about body contact. Joints are only a part of the problem, but concussions now cause more concern because of the lingering effect on the body. How fortunate I am.  When I played football we used only leather helmets for protection.