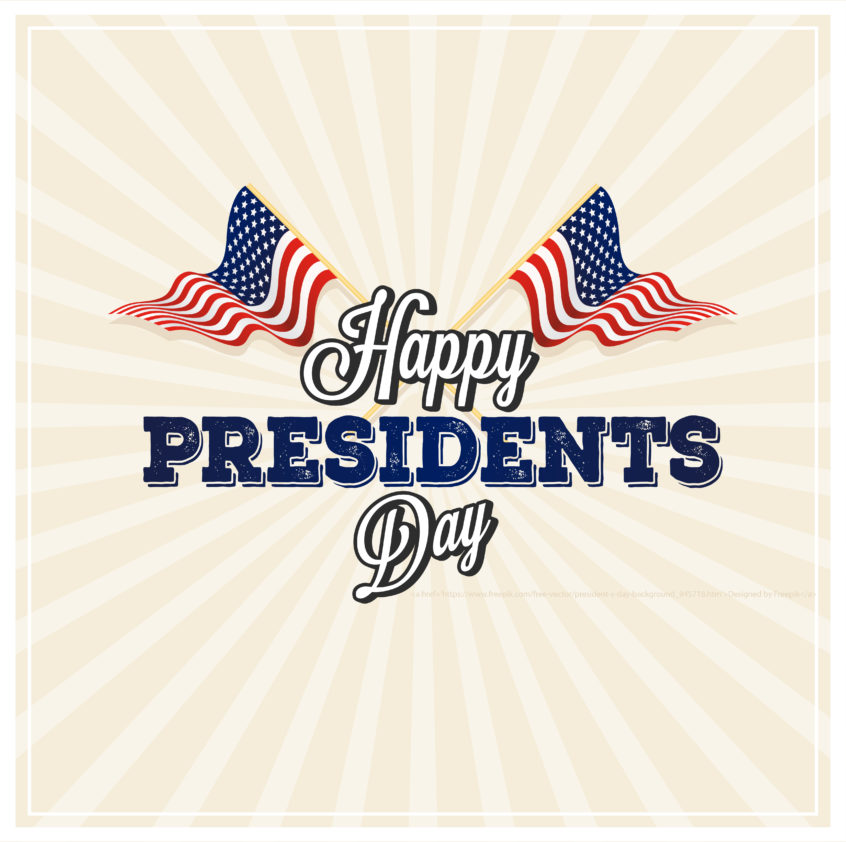 THE STORY OF PRESIDENTS’ DAY

President’s Day never falls on the actual birthday of any American president. Four chief executives—George Washington, William Henry Harrison, Abraham Lincoln and Ronald Reagan_were born in February, but their birthdays all come either too early or late to coincide with Presidents’ Day, which is always celebrated on the third Monday of the month.

While Washington’s Birthday was an unofficial observance for most of the 1800’s, it was not until the late 1870’s that it became a federal holiday. Senator Steven Wallace Dorsey of Arkansas was the first to propose the measure, and in 1879 President Rutherford B. Hayes signed it into law. The holiday initially only applied to the District of Columbia, but in 1885 it was expanded to the whole country. At the time, Washington’s Birthday joined four other nationally recognized federal bank holidays—Christmas Day, New Year’s Day, the Fourth of July and Thanksgiving—and was the first to celebrate the life of an individual American. Martin Luther King Jr. Day, signed into law in 1983, would be the second.