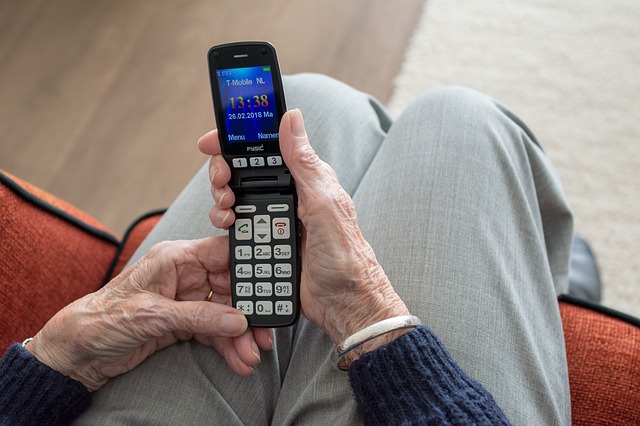 A Robocall sounds like a reference to an action movie featuring a half-man, half-robot, who spends his time studying a phonebook and making phone calls. Unfortunately, the reality of robocalls is far from entertaining. Any time your phone rings and it’s an automated or recorded message instead of an actual person, it’s considered a robocall. Back in 2003, the National Do Not Call Registry was created to cut down on the amount of unwanted automated calls people received. The problem went away for a few years but began to resurface in the recent past. Now, it’s a continued problem that has some serious implications for the elder population.

The elderly community is a prime target for robocall scams as they’re less technically savvy, more trusting, and can become more easily confused. Robocalls target thousands of phone numbers at a time. You’ve probably gotten robocalls about candidates running for office or charities asking for donations. These robocalls are legal and allowed. But if the recording is a sales message and you haven’t given your written permission to get calls from the company on the other end, the call is illegal. In addition to the phone calls being illegal, it’s also most likely a scam. The purpose of a robocall is to get the person on the other end of the phone call (often a senior) to divulge their personal information. They might be offering lower interest rates, free vacations, or claiming to be calling on behalf of a doctor with a free medical alert device. Then the automated message will ask for a name, address, and credit card number. They’ll usually have a reasonable explanation as to why the information is needed and once they receive the information, they scam money from the target. 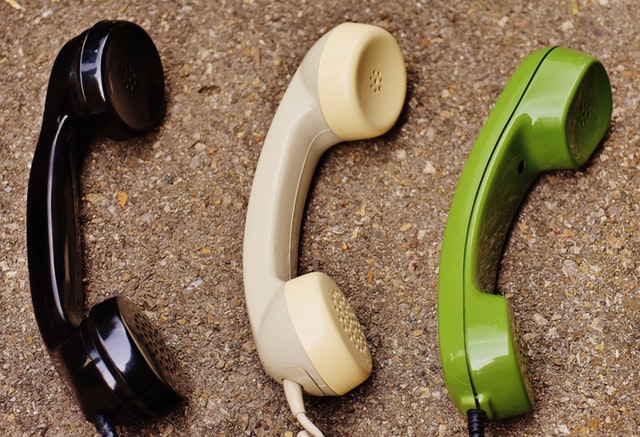 Here are a few tips to help protect yourself and loved ones from a robocall scam:

Robocalling may sound like a strange movie from the 90s but in reality, it’s costing the senior population a lot of time, money, energy, and worry.